We are a Construction Subcontractor specializing in: 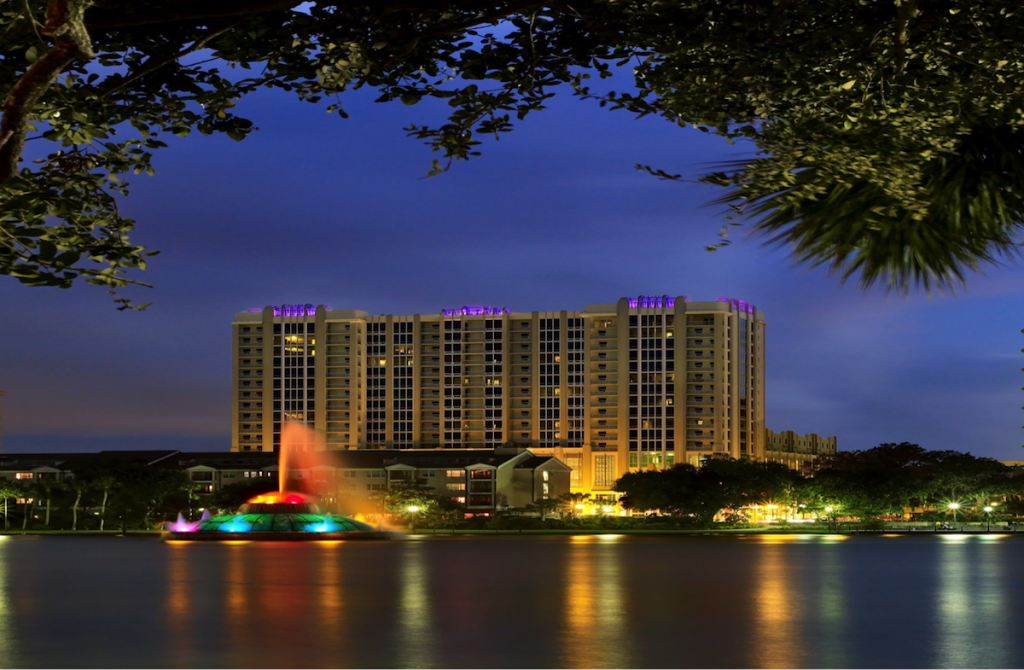 EXCELLENCE IN PERFORMANCE AND SAFETY WITH
OVER 33 YEARS OF SUCCESS MAINTAINING THE HIGHEST STANDARDS OF COMMITMENT, PRODUCTION AND COMPLETION. 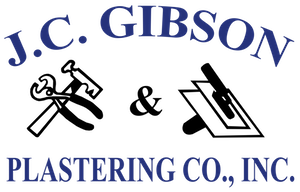 J.C. Gibson Plastering, Co., Inc. was founded by Owner and President, John C. Gibson, in August, 1982. Starting with a small crew of just eight mechanics that primarily worked on residential and small commercial projects, the company then expanded into an interior and exterior lath and plaster company working on residential homes and small commercial projects such as banks and restaurants. Since then, the company has evolved into one of the Southeast’s Largest Minority-Owned businesses, primarily focusing on large commercial projects such as office buildings, hotels, timeshares and resorts in Georgia, Florida, North and South Carolina, Nassau and The Cayman Islands.

“You Are Your Work” 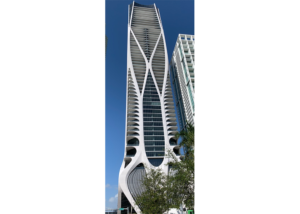 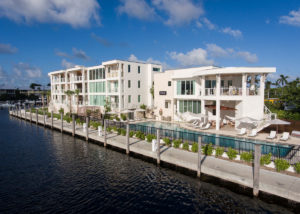 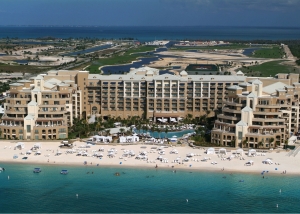 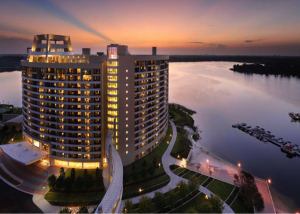 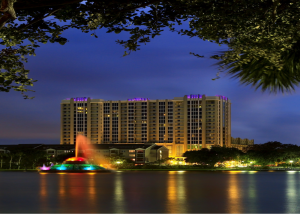 The Paramount On Lake Eola

The Paramount On Lake Eola 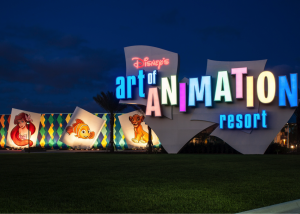 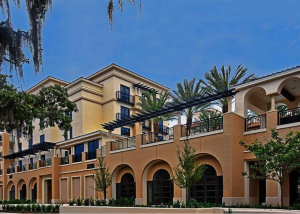 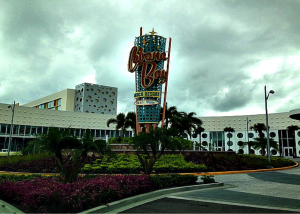 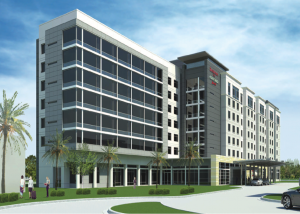 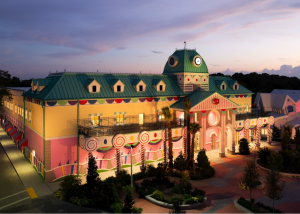 Give Kids The World

Give Kids The World 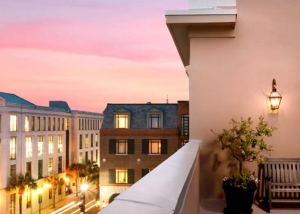 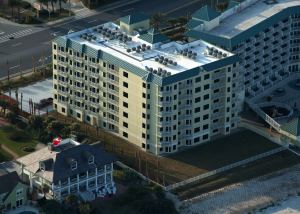